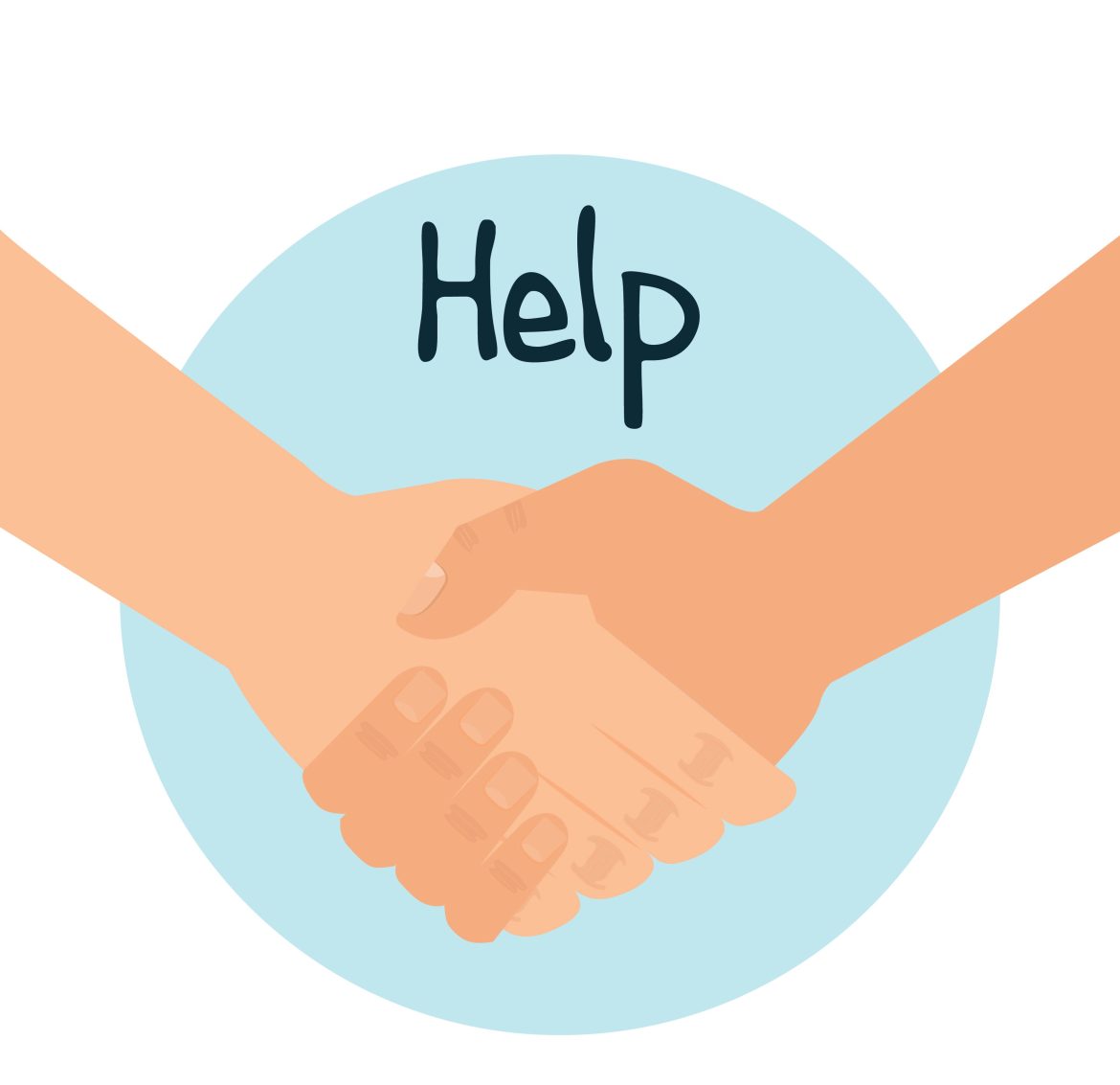 India is a country that experiences natural disasters often. When they occur, they hit the country so badly economically. Also, people lose their homes and lives in the process. Therefore, it has led to the government establishing India disaster relief funds to alleviate the situation. Here are some of the disaster funds that the government of India has implemented.

SDRF is under section 48(1) of the constitution of the Disaster Management Act 2005. It’s the principal fund available from the State Government for response to informed disasters. The Central Government supplies 75% of SDRF allotment for general category States and 90% for certain category states.
The yearly Central contribution is disbursed in two equal installments, as recommended by the Finance committee. The fund is used for the expenditure of offering immediate relief to victims.

Disaster that SDRF covers
In India the disaster relief fund covers disasters such as:

A State Government may use about 10% of the disaster relief fund under SDRF to offer help to victims of natural disasters. However, the fund does not deal with all disasters unless it’s a disaster within the local context in the State. Also, they should not be on the notified list of the Ministry of Home Affairs disasters. Before the state releases the money, clear, transparent norms and guidelines should be followed to get the approval of the State Authority.

The NRDF is under Section 46 of the Disaster Management Act,2005. The disaster relief fund supplements SDRF of a state in case of a more severe disaster. It only happens if the State doesn’t have enough funds to take care of it.
Climate change contributes to many natural disasters. However, readiness is important for Governments to help deal with disasters.